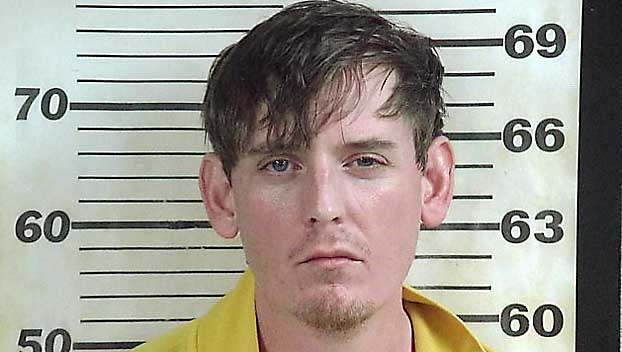 An Alabama man accused of murdering two people and severely wounding another has died by suicide.

Cullman County Coroner Jeremy Kilpatrick told news outlets that 30-year-old Matthew LeWayne Clayton died Tuesday at the hospital after a suicide attempt in his cell over the weekend.

Forty-eight-year-old Jody Jay Tudor was found with similar wounds and was later hospitalized. His condition is unclear.

Gentry says the attack seemed to stem from a past dispute.

He says the victims all lived together near Clayton, who was arrested near Interstate 65 after crashing his car.

Al.Com says DeWille was a concert pyrotechnics innovator who worked with Kiss and Bon Jovi.

Alabama fan who poisoned Auburn trees headed back to…