Man admits to committing triple murder when he was 15, gets 25-year sentence 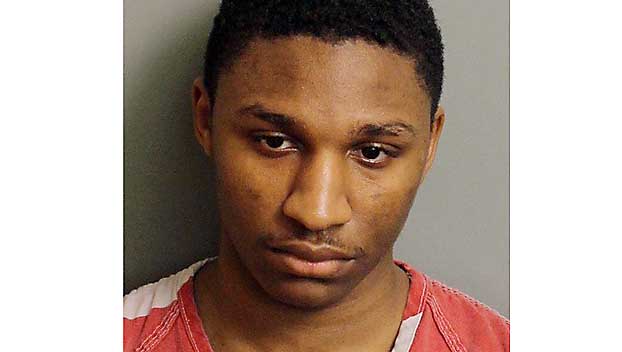 An Alabama man has pleaded guilty to three murders he committed when he was 15-years-old.

The jury indicated Wednesday that they were hung 11-1 in favor of finding Spencer guilty.

District attorney Shawn Allen says the deal wasn’t the outcome he hoped for but acceptable under the possibility of a hung jury.

Spencer was indicted in 2016 in the slaying of Kenneth Davidson and Shundria Peoples, and the slaying of Tramone Mitchell. All three victims were fatally shot inside a car.

Witnesses were able to identify Spencer as the shooter in both cases.