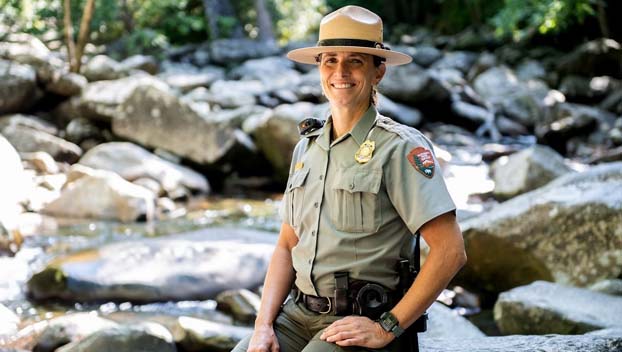 Auburn University alumna Lisa Hendy says people are drawn to her iconic hat, but it’s her many hats, so to speak, that led her to be named chief ranger of the Great Smoky Mountains National Park in April.

On a journey that began in her hometown of Chattanooga in the early 1990s, the then-high school senior visited Auburn and made it her home for four years, putting her career path in motion. Her route back home to east Tennessee started after graduating from Auburn in 1994 with a degree in park and recreation management.

Along the way, she worked as a back country ranger in the Grand Canyon National Park; as manager of the Search and Rescue Program and Emergency Medical Services, including helicopter rescues, in Yosemite National Park; and as chief ranger at Big Bend National Park in Texas on the U.S-Mexico border — not to mention her early internships and seasonal positions with Yosemite, Yellowstone, Rocky Mountain, Arches and Canyonlands national parks.

“The National Park Service has the best mission of any federal agency, in my opinion,” Hendy said. “It is the guardian of the nation’s treasures and we want all of this to be here for our kids.”

As for her literal hat, people are drawn to it and want pictures with Hendy and her fellow rangers.

“That’s the good side most of the time, but for park rangers, who are federal law enforcement officers, we must deal with the occasional person who doesn’t follow the law,” she said. “We go to the same training facility as all other federal law enforcement, which serves us well. People tell us things they might not tell a normal officer.”

When asked what causes more problems, people or bears, Hendy left no doubt: “People cause more problems than bears, hands down, like a thousand to one in call volume, literally. When a bear causes a problem, it is usually because of a person getting too close to it.”

Hendy, whose office is in the park headquarters near the Gatlinburg entrance, oversees 45 park rangers as well as the Wilderness Office, which provides visitors with information on backcountry traveling and camping. She also supervises the Appalachian/Piedmont Zone Wildlife and Land Fire Program that serves 22 parks around the Southeast and is headquartered at the Great Smoky Mountains National Park.

“The majority of my time is spent checking in to make sure that everybody else is getting what they need,” Hendy said. “I usually work in my office or go to meetings. 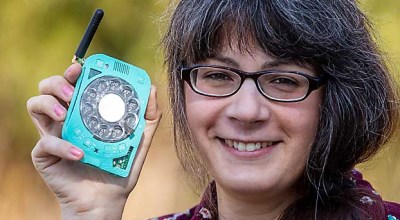 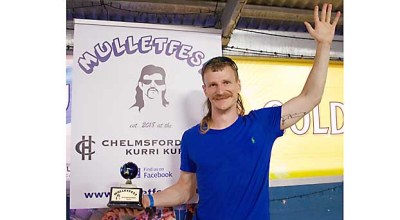