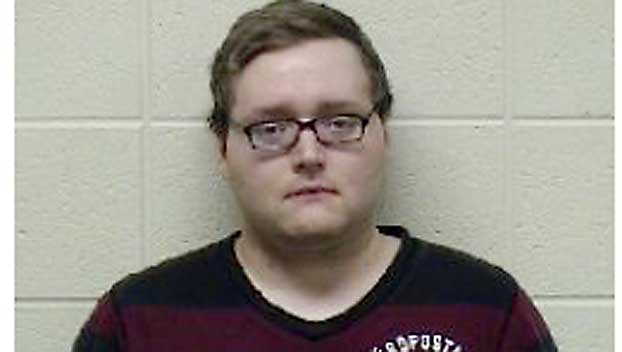 “These crimes are detestable and our investigators and prosecutors will remain ever vigilant in protecting victims,” Town said. “He now faces federal charges in federal court, and if convicted will occupy bed space reserved for him in federal a prison.”

According to the indictment, Beatty persuaded, induced and coerced five minor victims to engage in sexually explicit conduct for the purpose of producing a visual depiction of such conduct and to engage in sexual activity for which any person could be charged with an offense.

Beatty is also charged with six counts of receipt of child pornography which carries a maximum penalty of 20 years in prison.

An indictment contains only charges. Defendants are presumed innocent unless and until proven guilty.

James Spann says Alabama will have stormy start to…