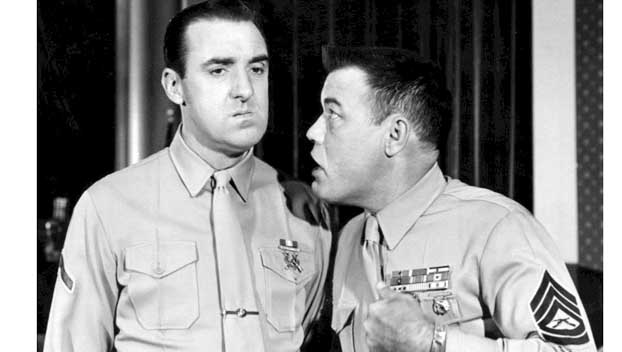 So, four years before he died, the small-town kid from Sylacauga who made it big on “The Andy Griffith Show” and “Gomer Pyle, U.S.M.C.” invited Pursell’s son, David, and daughter-in-law, Ellen, to come visit him at his oceanfront estate in Honolulu.

Nabors had two storage units filled with paintings, antiques and furniture that he hadn’t touched since he packed them up and put them in storage when he moved from California to Hawaii in the mid-1970s.

He told the Pursells they were welcome to go through everything and pick out anything they wanted.

“He had a lot of stuff that people had given him,” David Pursell recalls. “He sat there in a chair and watched us go through all the boxes. You would pull something out, and it would bring back a memory.”

One of their prized finds was the 1903 Brunswick pool table that had been in the den of Nabors’ former mansion in the Bel Air neighborhood of Los Angeles. It was where his guests always congregated, sipping cocktails and shooting pool, when they came to visit.

“I asked him, ‘Who would play on this pool table?'” Pursell says. “And he said, ‘Everybody. Everybody that came over to my house ended up playing on that pool table because it was right there in the den.'”

“He gave me a list of 50 other people that were Hollywood A-listers — all these people that were really, really big during that time, the late ’60s to mid-’70s,” Pursell says.
“Then he asked me, ‘Do you want the pool table?'”

Nearly 80 years after he was killed in Pearl…