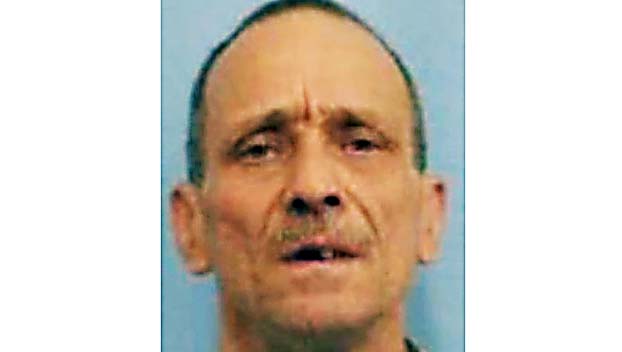 Corrections officials are investigating a second inmate death at an Alabama prison within days.

A statement from the Department of Corrections says 53-year-old Elvin Burnseed of Dothan was found unconscious in his dorm at Donaldson prison near Bessemer on Monday.

He was taken to the prison infirmary and pronounced dead after life-saving measures failed.

Burnseed’s was serving a life sentence for a robbery in Houston County. The state hasn’t released a cause of death.

The man’s death came three days after an inmate was killed at the same prison while being subdued by officers. The department says 35-year-old Steven Davis died after rushing at officers with a makeshift weapon in each hand.