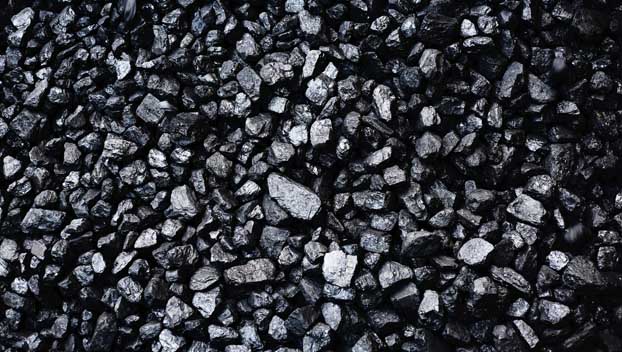 Blackjewel halted almost all Wyoming operations and furloughed hundreds of employees when it filed for bankruptcy July 1.