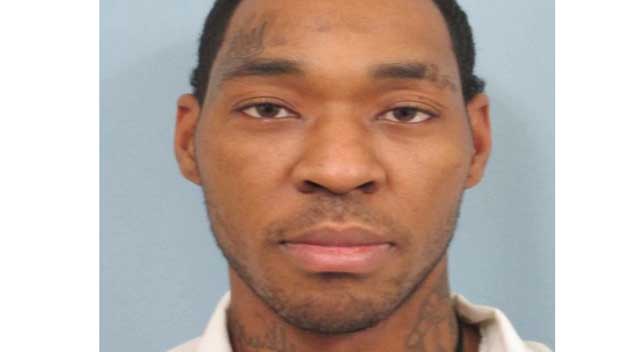 Prison officials are investigating last week’s death of an Alabama inmate as an apparent suicide.

A statement issued by the Department of Corrections on Tuesday says 32-year-old Marco Dewayne Tolbert of Birmingham was found hanging from a light fixture in his cell at Donaldson prison last Thursday.

The statement says officers learned what had happened after being alerted by Tolbert’s cellmate. He couldn’t be resuscitated.

The department says Tolbert apparently killed himself, but the death is under investigation.

Tolbert was serving a life term for a 2011 assault conviction in Jefferson County.

The state is under pressure to improve mental health care in part because of inmate suicides. The Justice Department issued a highly critical report about excessive levels of violence and inmate deaths in Alabama’s men’s prisons in April.